Within the Artist-in-Residence Program, CCA is delighted to host Timo Nasseri.

Nasseri was born in Berlin in 1972 to a German mother and an Iranian father. He is currently working and living in Berlin and will be staying in Studio Rojo during October 2019.

Nasseri began his artistic career in photography graduating from the Berliner Lette-Verein in 1997 and in 2004 he made the transition to creating sculpture. Combining Islamic and western cultural heritages, his work is inspired as much by specific memories and religious references as by universal archetypes described by mathematics and language, and the inner truths of form and rhythm.

The artist has held several solo exhibitions, which include Ghazal, Sfeir-Semler, Hamburg (2009); He has also participated in the following group exhibitions: Taaffe-Streuli-Nasseri, Sfeir-Semler, Beirut (2010); Nasseri/Englund, Schleicher+Lange, Paris (2010). He was awarded the Prix Saar Ferngas Förderpreis Junge Kunst in 2006, and the Abraaj Capital Art Prize (UAE) [2011]. 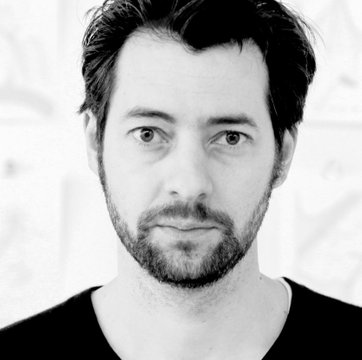 All the letters in all the stars, Maraya Art Center, Sharjah (UAE)